Tim Paine is still in credit as Australia captain

If you had told me five years ago that I’d be leaping to the defence of an Australian cricket captain I’d have called you delusional, and possibly several other words. However, here I am, in January 2021, now making a case in defence of Tim Paine following his behaviour on the final day of the third test between Australia and India at the Sydney Cricket Ground. Over the last couple of days the criticism of his behaviour has lead to calls for him to be replaced as captain and seen questions raised over his future in the side.

Elite sport has always been a fickle beast; when you’re winning you can do no wrong but if you’re not then in today’s modern game every detail is picked apart and analyzed for days after the event. In Paine’s case the issue has centred on his comments to Ravichandran Ashwin and how this abuse has tarnished Australia’s attempts to rebuild their image following sandpapergate in March 2018.

The Australian cricket team has always been well known for their competitive nature and finding a balance has often been tricky. When they overstepped the mark at Newlands in 2018 the entire cricketing world licked their lips as they prepared to devour the carcasses as the recriminations began. At that time, with Australian cricket literally in tatters, Paine stepped into the breach and lead the team with dignity and a reasonable level of skill.

The game has changed a lot in the aftermath of that series in 2018. With the continual improvements in technology and clearly a conscious effort to work on player behaviour, the game has become a much nicer version of the one I first encountered 30 years ago. Whilst I’m sure abuse of opponents still goes on at an amateur level the presence of stump mics and umpteen dozen cameras at every game now makes getting away with it harder than it ever was.

This improved behaviour was then brought to our screens with Amazon Prime’s brilliant docuseries ‘The Test’ that focused on the Australian team in the aftermath of that South African series. Justin Langer, the new coach, then added the infamous mantra ‘elite honesty’ which was how Paine and his team were to conduct themselves. They were to play tough but not to abuse their opponent under any circumstance.

Sport however is a very, very tough gig and when you throw competitors into a pressure environment not many would emerge having conducted themselves with grace and serenity. Somehow the Australian side managed to get through the entire 2019 Ashes series in England without any incidents and the abuse they received at the hands of the English public was again brought to life in The Test. To actually see the reactions of the coaching staff first hand really put it into perspective brilliantly and to hold your nerve in that environment was testament to solid leadership. 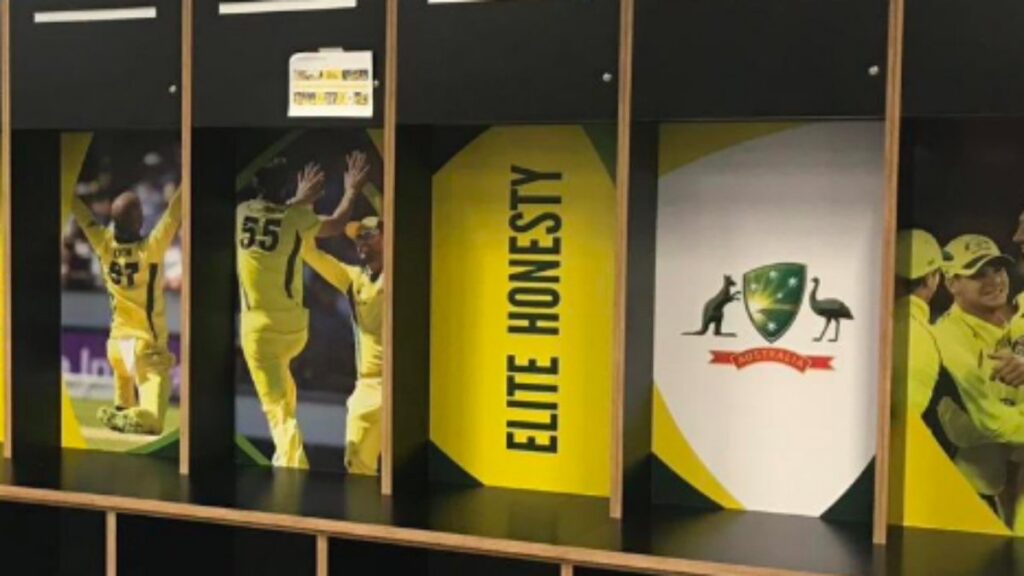 However, Paine did let his guard down during the final day in Sydney earlier this week. He shouldn’t have behaved as he did and it did let him and his teammates down but was it really that bad? Almost a year ago to the day Jos Buttler said almost exactly the same thing to Vernon Philander in a game that England were romping to victory in and there wasn’t this furore.

I completely understand that if you go round talking about ‘elite honesty’ you’re going to be shot at if you drop your guard but who doesn’t have a bad day occasionally? Personally speaking I miss some of the heated exchanges you’d see between batsmen and bowlers alike because that fire in the belly is what some players need to push on to greater things. Some are born with unbelievable talent but others need the pot to be stirred in order to get a reaction and I just wonder whether Ashwin might have been spurred on with a little bit of chat out there.

For some to then question his place in the side, following his Man of the Match performance in the first test, only a matter of weeks ago, seems a little silly and reactionary. His batting is never going to lead to any direct comparisons with Adam Gilchrist but of his current contemporaries he’s only averaging 1.53 less than England’s Jos Buttler and 6.09 less than South Africa’s Quinton de Kock so he’s not failing at this level.

He could certainly do with a little more consistency and his average dips as captain but overall he’s doing a solid job at seven. With the bowling attack that Australia currently possess and with a couple of new recent additions to the batting order what this side needs is a solid and reliable keeper. Of course that didn’t happen on the final day with Paine dropping three catches but this is also the same keeper who became the fastest keeper to affect 150 dismissals in test cricket in the second test of this series.

The three drops were very probably a direct result of the pressures of captaincy and the fact that his mind is focussing on too many things and not his primary job that he has practiced and rehearsed for years. Again this doesn’t excuse the drop catches but in the time I’ve watched cricket I’ve seen many captains failing with the bat in hand because their mind is on too many other things so this should apply equally to keeper captains too. You could even argue that because they’re in the game even more their job is even tougher than a guy batting at four and leading the team.

I don’t for a second think Paine will be remembered in the same regard as Allan Border, Mark Taylor or Steve Waugh for instance but he’s far from the worst captain around at the moment and one game shouldn’t change that. At 36 he’s not going to be around for much longer anyway but his stewardship of the Australian side through these tough times shouldn’t be forgotten or dismissed based on a bad day. The sporting world is far too kneejerk these days and Paine has built up enough credit to ride this storm out, he actually deserves it too.