It is always sad when a great player reaches the twilight of their career. You start remembering the incredible feats that they achieved both individually and as part of a collective, start thinking of them early in their careers and how they have progressed throughout their time in international cricket. This time is rapidly approaching for the great MS Dhoni. 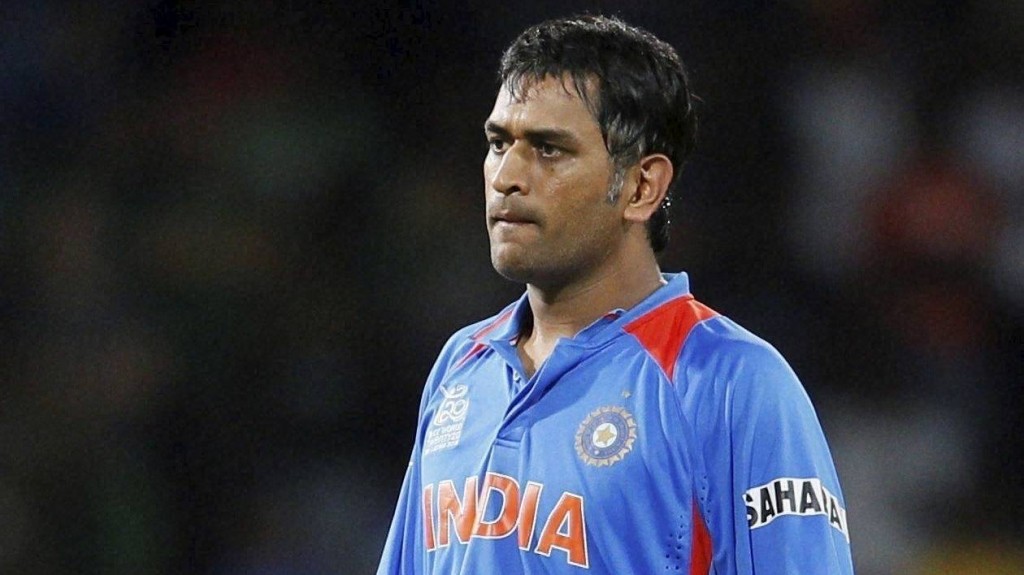 MS Dhoni has been an inspirational limited overs leader for India. Is the time right, however, for him to step aside?

After India finally achieved victory over Australia at the SCG on Saturday it was the young apprentice, Virat Kohli who was out celebrating with the two batsmen and shaking hands with his Australian counterparts. Not so long ago that was MS Dhoni.

A decision on Dhoni is clearly one that the Indian cricket authorities are only too well aware that they will have to make sooner rather than later. Having given Kohli the Test captaincy following Dhoni’s retirement from the longer form of the game they know it is only a matter of time before they will need to hand on the remaining duties to Kohli too. Although having two captains can work, it is always better for team unity if there is one main leader. When playing Test matches there is a clear divide as Dhoni is no longer there, but walking straight into another environment and being a number two must be tricky for Kohli.

It is no denigration of Dhoni. His captaincy in the shorter forms of the game will be long remembered and culminated in India’s World Cup victory in 2011. Being the captain of an Indian World Cup winning side will forever ensure his status amongst the greats of the game. The tighter the game seems and the more impossible victory appears is when Dhoni really stamps his authority on games. The ability to remain calm and collected under extreme pressure has set him apart from most.

He took over the Indian captaincy in 2007 and India has enjoyed a period of success in the shorter forms of the game ever since. His remarkable understanding of the game and the little idiosyncrasies of the shorter format has made him the standout captain domestically and internationally. His IPL franchise, the Chennai Super Kings, were always competing for the trophy and his captaincy shone on that stage too. His ability to manoeuvre the game at different paces has certainly stood out and obviously his power hitting also set him apart.

The game is changing though. The first generation of players who have grown up withT20 cricket are coming through and almost every player can reverse sweep, hit the ball out of the ground and be inventive. The things that separated Dhoni at the beginning of his career are all now prerequisites for the standards at the top of the game. The distances Ben Stokes, for example, was hitting in his double hundred against South Africa were just mind boggling. As Dhoni demonstrated on Saturday, however, he can still hit a ball a long way!

Meanwhile Kohli is the heir apparent. His captaincy of the Test side has been impressive thus far and he brings a pugnacious attitude that Dhoni does not. The added responsibility seems to have spurred the new captain on, as his form in India showed last year. Whilst there remain doubters over his long term Test credentials he is still making the shorter forms of the game appear ridiculously simple. He has already scored 25 hundreds in 50 over cricket and could break all previous records.

What was so noticeable about him being out of the pitch on Saturday was that it should be the captain. Clearly every captain differs in personality and the fact that Kohli had more time to relax as Dhoni had only been caught out five minutes prior to the finale of the game are caveats, but it is time for the young man to take Dhoni’s place. If Dhoni would be happy to remain in the side then perhaps his international career can be extended for a few more years.

With the T20 World Cup imminently upon India, who are hosting the tournament, the pressure is there to succeed. It is an ‘if’ at this stage but ‘if India were to win the tournament’ again, on home soil, then surely it would be the perfect time to bow out? What better and more fitting an ending could there be for MS Dhoni?

2 comments on “Time for Dhoni to step aside”