Love it or loathe it – and the majority appear to be in the latter camp right now – The Hundred is coming and it’s all starting to look like a proper tournament. Sure, it’s obviously a brash marketing exercise aimed solely at generating financial income, but so much of modern sport in general exists in such a cynical bubble. Could The Hundred actually deliver some genuine sporting, even genuine cricketing, merit? Could it also usher in a new data driven approach across the cricketing spectrum? 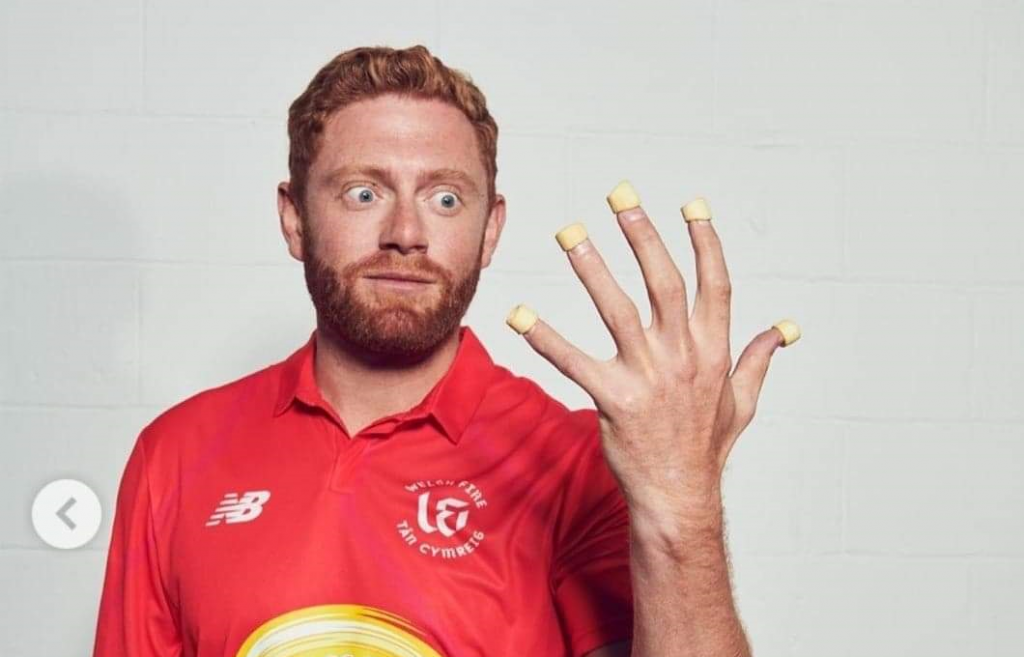 In amongst the cynical marketing, we might find some cricketing gold in The Hundred

The launch was botched, announced a couple of years ago without much forethought as to what the tournament would actually look like. Then the talk from on high was all about attracting new audiences by creating something that mothers and their children could understand, on the assumption that mothers and children are too dim witted to actually understand cricket. Then we were told it wasn’t a tournament for existing cricket fans, excluding the likes of you and I from its appeal base. Then the coaches for the eight franchises were announced, betraying the ECB’s confidence in its domestic cricketing structure by initially not announcing a single English or Welsh head coach. Then there was the announcement of the teams and the absolutely cringe worthy marketing elevator pitches assigned to each, as yet non-existent, franchise. Then there were the fast food advertising slogans splashed across the shirts and the somewhat incredible sight of Johnny Bairstow staring at the snacks assigned to his franchise on the end of his fingers. It was a circus.

Then, on Sunday evening, came the draught. The franchises, named and sponsored, selected their teams. After all of the shoddy marketing, toe curling and transparent lust for cash, we now have a tournament. Whisper it, but it could be quite the spectacle.

The gimmick is the hundred balls per innings concept, cutting down on those irritatingly long T20 games and their 120 balls per innings. That will doubtless encourage more big hitting, something that is anathema to the game’s traditionalists who perpetually bemoan the demise of Test cricket. In an era where batsman are constantly under siege for their perceived technical – and worse, mental – shortcomings, reducing the attention span further was never going to elicit a positive response from a lot of cricket fans.

Cynical, gaudy, loathsome, embarrassing, greedy are all words that can be reasonably used whilst discussing The Hundred as a concept. Or the ECB as a governing body, at times. For all this, however, there might be something decent to take away from this new tournament.

The involvement of burgeoning statistical analysts such as CricViz and Dan Weston at Sports Analytics Advantage raise the spectre of a new data driven approach to the game which will have long term ramifications across all four formats. Dan, for example, has long blogged about how Counties misuse their resources and miss glaring opportunities to involve promising youngsters in their rosters, preferring hardened old pros at their expense without any statistical evidence to support their selections. A successfully implemented analytical approach at the franchise with which he’s working, Birmingham Phoenix, might make others, such as Ed Smith, further up the food chain sit up and take notice.

If such an approach brings about the end of some of the recent reckless selection gambles we’ve seen in Test cricket, for example, then that will be of benefit to everyone.

So, whilst there is much to find contemptible in The Hundred, there might just be some positives to take away from it. The cricket might actually be good and a new approach to team selections could be of benefit to English cricket at large.

2 comments on “The Hundred – where are the positives?”