Ishant Sharma believes the World T20 is India’s to win

Legendary Indian seam bowler, Ishant Sharma, firmly believes that India are primed to scoop their international silverware for more than 10 years at the current World T20, being played in Australia. India last won the World T20 in 2007, a victory that sparked a passion for the format within the country, leading the formation of the world-leading T20 franchise league, the Indian Premier League (IPL). The time has come for India to bring the trophy home once again… 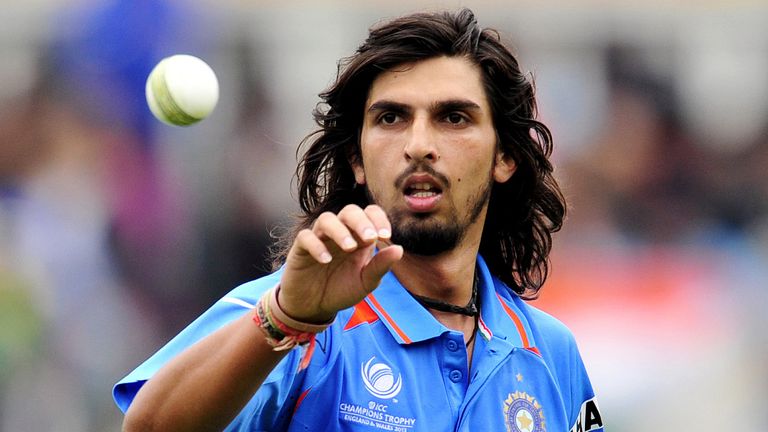 To be honest, I think we’ve been unlucky most of the time,” Sharma told BetWay when asked about the tournament. “If you look at the last World Cup, the toss made such a big difference to results and India lost all of the first three tosses.

“Yes, the IPL is the biggest league in the world and India has loads of squad depth, but that doesn’t change anything if you lose the toss and have to bowl with a wet ball in dewy conditions. It was very difficult for teams bowling second to grip the ball in that tournament, so hopefully India get a bit more luck this time.”

The World T20, played in the UAE last year, was notable for the prominence of the toss. The semi-finals and final were all won by the side bowling first, with the majority of games throughout the tournament unfolding that way. Whilst there has been plenty of rain around in Australia so far, the contests have been much more even.

“For me, the bowlers are going to be crucial in this tournament,” adds Sharma. “The grounds in Australia are really big, there’s going to be plenty of bounce and I think there are going to be opportunities for bowlers. We know that runs come easily in T20 cricket these days, so it’s actually the bowlers who can make the difference.

“That’s particularly the case for India because they are without Jasprit Bumrah. There is plenty of depth in India’s fast bowling and somebody is going to have to step up and win the World Cup for their team.”

India have fared better than they might have expected so far in the tournament. Bumrah is a notable absence, but Arshdeep Singh has excelled, particularly with the new ball. Supported by experienced teammates in Bhuvneshwar Kumar Mohammad Shami, India’s bowling has held up okay.

A nervy/remarkable/unbelievable (it was so many things!) win in their opening game against Pakistan set the tone for India’s tournament, and despite defeat to South Africa, they will fancy their chances of reaching the semi-finals.

Besides India, who else does Sharma see vying for the title? “Australia and England. I think they’re the teams that can put you under pressure regardless of what situation they’re in. They just keep going hard. The opening batters sum that up best. David Warner and Jos Buttler are IPL legends. People love them because they’ve performed really well for their franchises over a long period of time. They can put bowlers under pressure from any situation and are a big part of why I think their teams can challenge India for the title.”