Many India fans must surely be worried with the long list of injured players in the current Indian squad touring Australia. This is probably the biggest injured contingent, even bigger than the contingent that was battered in the West Indies in 1976 when India had to lose a match it never contested in spirit. The situation today is such that the Indian team is likely to have only 11 fit players on the day of the Brisbane Test. 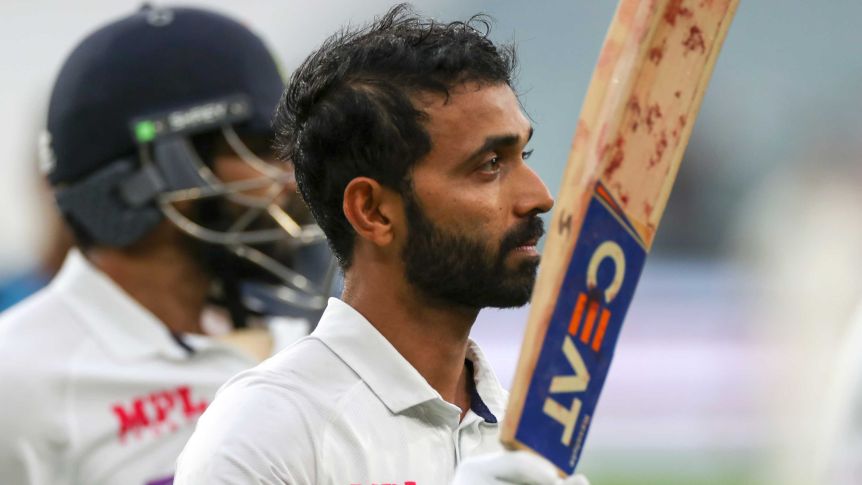 These injuries are not an indication of cowardice since India have braved the repeated bodyline attack and showed why Test cricket is undoubtedly special. The by now famous Sydney draw has overshadowed the biggest injury blow Team India has ever received, the Adelaide Test fiasco where they were looking totally lost and clueless, succumbing to a shameful 36 for 9. Surely, that day left more scars and bruises on the image of India and reaffirmed their perennial struggles overseas.

From what looked like a certain winning position, India slid to defeat in just under a couple of hours in Adelaide. Was it over confidence? Was it lethargy? God only knows! Test cricket is played session to session and Sourav Ganguly knows this well. It only took a brief power nap for India to script a shameful history.

So shameful that even the by now infamous 42 all out at Lord’s in 1974 seems okay. It is a known fact that India, especially in recent years, has prided itself on batting strength. Sheer strength or past records are of no use when a team fails to stand up to its fans and its own expectations, that too when at a clear advantage in a crucial series opener.

They say the first impression is the best impression and this is what hurt India most in the first Test. When your openers look clueless and give the upper hand to the opponent’s bowlers in a hurry, the rest are exposed and look clueless too. As if added to these woes, both the rock solid senior batsmen Pujara and Kohli led from the front in India’s self-inflicted debacle in Adelaide. 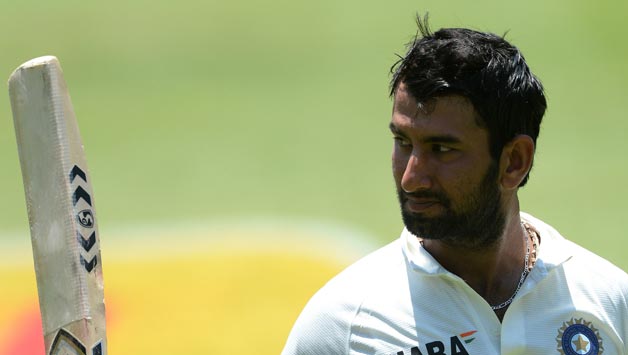 When a team is too proud of its batting strength, but blind to the same batsmen’s miserable overseas history, this was bound to happen sooner rather than later and it chose Adelaide finally. And in all this self praise of India’s batting, the key take away, the bowling, was clearly sidelined and ignored in recent years.

Many of us will remember that there were more instances of declarations by opposition teams than getting all out against India earlier. It is a matter of pride that India’s bowling strength, especially the pace attack, has been the best ever in the recent years. India’s bowlers have repeatedly skittled the opponents twice in a Test, which looked like a rare feat only recently.

Probably, the second innings declaration by the Aussies in Sydney this week came after a long time against India. It was the batsmen who led down the team mostly in the last few years after repeated successful outings by the bowlers. Great teams are made only when the batsmen and bowlers complement each other consistently. The Windies of the 70’s and the Aussies of the 90’s are two such clear examples. They were undoubtedly the teams that the opponents dreaded to play against.

If Adelaide was a disaster, Melbourne turned out to be the turning point in this series. The team discovered its lost form and confidence and found its bearings in the absence of captain Kohli. Probably, his return to India has woken them up from their slumber and rekindled their commitment in addition to relieving some pressure.

They now knew they have come here not only with a mission, but with lots of reputation. The Border-Gavaskar trophy is no less important than the Ashes for the Aussies and for the Indians, it’s an opportunity to show the cricketing world why they are deemed the best. Thanks to the injury woes, halfway through the Sydney Test, this team is left with mostly the juniors and debutants, those who want to make a mark in international cricket and transform their respective careers. 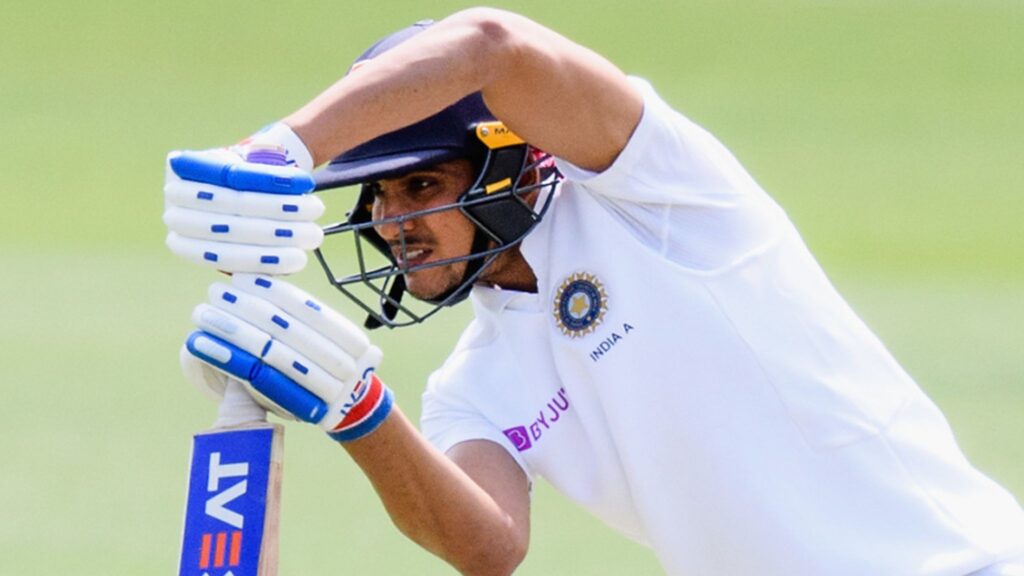 Until the Sydney Test’s fourth innings, almost all players have been in the news either for the injuries or for the lack of form, barring the Melbourne ton by skipper Rahane or the successful entry into international cricket by Shubman Gill. Yes, the late entry of Rohit Sharma has proved a big boost to India’s batting, though an added hours stay by him or the Sydney hero Pant would have ensured an Indian win.

The whole world is in awe by the way India drew the match, especially in the given circumstances and having to play the last innings of a match staring at a target of over 400 and required to play for almost one and half days. However, for me, India drew a match which they should have clearly won, again after the lovely opening partnership followed by Pujara’s solid stay and Pant’s heroics. Pant’s rush of blood denied India the victory. However, Sydney test will be remembered not only for the healing from the bruised reputation but also for the team’s standing up to the racial onslaught and emerging successful amidst all this drama and trauma.

It’s now time to put all these behind. Going into the Brisbane Test, the woes of Team India are a) KL Rahul and Mayank Aggarwal injured in the nets b) Injuries to pacers Bumrah, Shami and Umesh Yadav c) The only genuine all-rounder Sir Jadeja out of the series d) Vihari, most likely to miss and Ashwin unlikely to play the 4th Test e) Pant still carrying on with the elbow hit and f) Virat Kohli opting out. But the positive is that this team has players hungry to perform, keen to preserve their pride and those with fire in their belly.

India now have a majority of youngsters, barring Rohit, Pujara and Rahane probably playing the match, vying for the honours to protect India’s pride. They are players who have come up on leaps and bounds, seizing every opportunity and capitalising. They are aware they are yet to be tested but are ready to test their opponents.

It looks like the list of unavailable players now is longer than those available. When the pride is at stake and everything is for the team’s sake, nothing else matters. It will be interesting to see the yorker specialist Natarajan make a grand entry and he is surely going to be the trump card for India in the bowling section, ably guided by the two S’s, super stars Siraj and Saini. Hopefully one of the senior trio will stand up and make it count. The rest will be inspired not only to follow, but to outdo them as well. The likely composition of the team, unlike in the earlier years, is no longer a worry for this team. The Sydney Test has turned around the fortunes of this team down under. Not only is the bench strength strong but even those who have been benched are now feeling strong and are hungry and raring to go.

India stand on the brink of greatness amidst the chaos.

2 comments on “Injured Indians look stronger than ever in Australia”