2014 is already shaping up to be yet another interesting year for international cricket fans, with a few major events already on the horizon. Here’s a quick look at just some of the dates that you need to pay attention to on the cricket calendar: 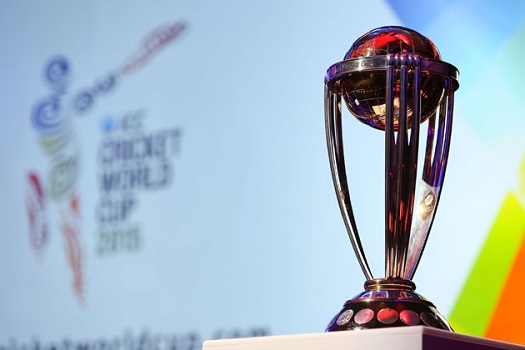 All of these and more mark thrilling upcoming fixtures and events for cricket fans, to be sure. But oddly enough, one of the most interesting events in cricket in 2014 may be, of all things, a film release.

The movie Million Dollar Arm is set to hit the cinema in the spring. It addresses a fascinating true story that takes on a popular concept that sports fans occasionally wonder about: can a cricket star translate well to baseball? This question, and the film’s premise, should perform particularly well in America, where cricket has never really caught on (perhaps this film will help!).

The film stars Jon Hamm as sports agent J.B. Bernstein, who in a desperate effort to find the next big thing takes off to India in search of pitching talent. Sure enough, Bernstein comes across two talented pitchers in Rinku Singh (Suraj Sharma) and Dinesh Patel (Madhur Mittal). He then promptly sets about trying to get the two tryouts for Major League Baseball back in the United States.

Ultimately, it all sounds like a crafted Hollywood script. However, because of the fact that it’s based on a true story, it makes for quite an interesting narrative. In fact, it actually remains in the Pittsburgh Pirates baseball organisation even now. While the prevailing sports themes would seem to be more about baseball, it’s a film that certainly won’t hurt in bringing attention to cricket in the States and elsewhere in the world. Plus, it’s not often cricket fans get to see a major film released about the sport!